Norway’s Ministry of Foreign Affairs has confirmed that it has no money earmarked for donation to the Union of Agricultural Work Committee (UAWC) over the next five years.

The UAWC is an agricultural NGO in the Palestinian Territories  which has been closely linked to the Popular Front for the Liberation of Palestine terrorist group (PFLP).  Three of its top officials were arrested last year for terrorist offences and two of them are currently on trial for the murder of 17 year old Israeli Rina Shnerb in August 2019. 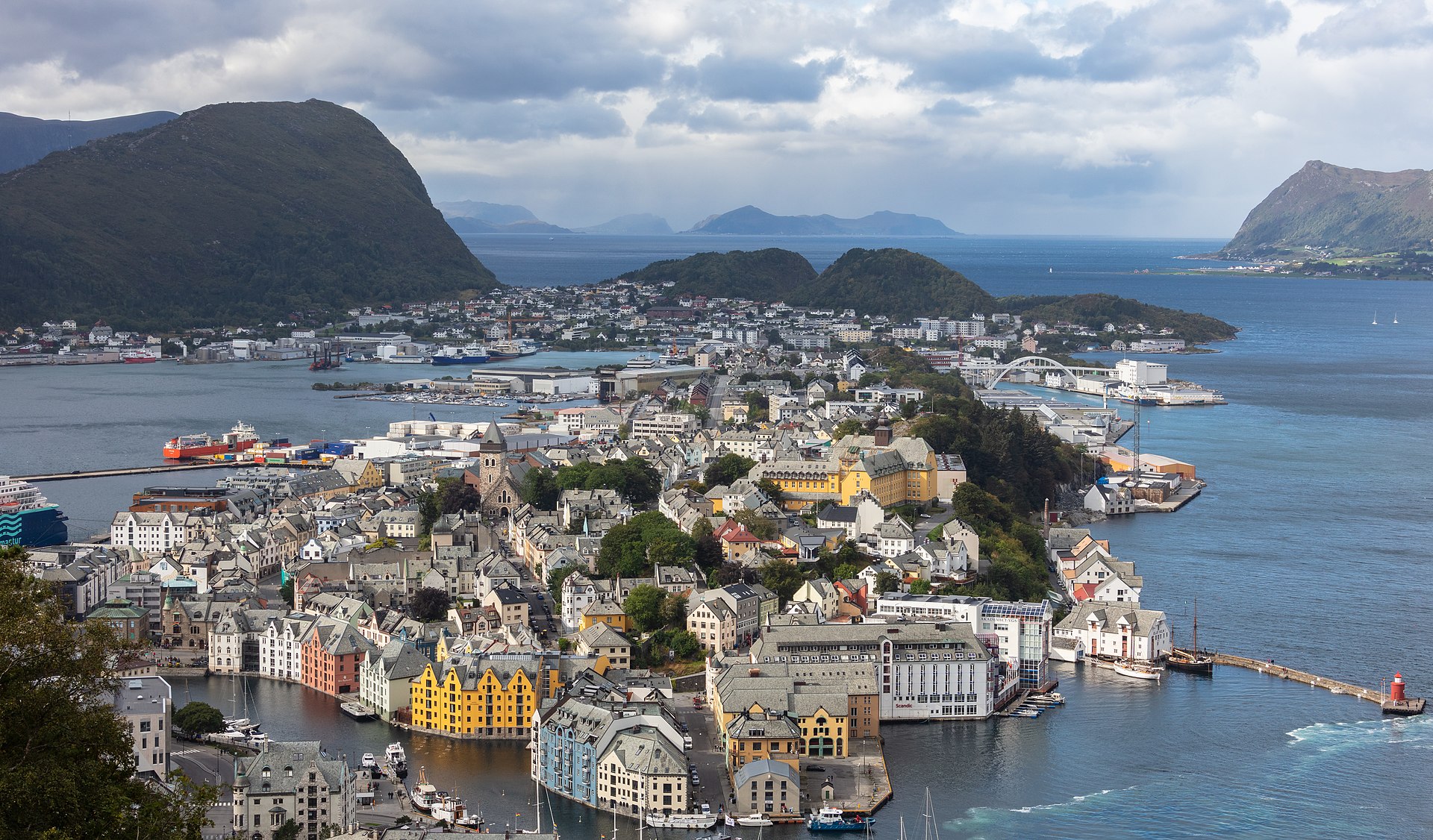 View of Ålesund from Aksla, Norway by Diego Delso

This information was provided in response to a letter written by UKLFI to Norway’s Ministry of Foreign Affairs on 29 July this year, and then followed up with several other letters.  The letters had been ignored up until (on the good advice of Norwegian NGO, Med Israel for fred) UKLFI threatened to report the Ministry to the Norwegian ombudsman for failing to respond to its queries.

Government Offices in Norway are obliged to answer queries within a reasonable time.  For over two months UKLFI did not receive any acknowledgement of its letters, provisional response, indication of when they were likely to respond, or substantive response, in contravention of Section 11a of the Public Administration Act.

The Norwegian Ministry of Foreign Affairs  has now revealed the two contracts between NPA and MFA  since 2014 which involve UAWC:

UKLFI has also written directly to Norwegian People’s Aid to ask whether they intend to include UAWC in any future contracts, given the links between UAWC and the terrorist organisation PFLP.   We are still awaiting a response.

Below is a table showing a breakdown of the 19,774,422 NOK that Norwegian People’s Aid has donated to UAWC since 2014. This  money comes from Norwegian Agency for Development (NORAD) and the Norwegian Ministry of Foreign Affairs (MFA).

A full report on UAWC’s links with the PFLP has been posted by NGO Monitor HERE.

UKLFI thanks Med Israel for fred for its assistance in this matter.

Your ticket for the: Norway’s funding of the UAWC