UK LAWYERS FOR ISRAEL > ABOUT US

UKLFI is a voluntary organisation of lawyers who support Israel using their legal skills.

Our members and supporters employ advocacy, legal research and campaigning to support Israel, Israeli organisations, Israelis, and/or supporters of Israel against BDS and other attempts to undermine, attack or delegitimise them.

We welcome support from both lawyers and non-lawyers.

Email info@uklfi.com if you wish to be added to our mailing list, or if you are a lawyer and wish to join as a member.

UK Lawyers for Israel (UKLFI) was formed as an unincorporated association in early 2011 by a small group of British lawyers who were concerned about the failure to combat the use and abuse of law by enemies of Israel.  We aimed to mobilise members and supporters to use their skills pro bono to combat BDS and the delegitimisation of Israel.

Early successes (most notably obtaining the arrest by Greek police of a flotilla of ships intended to sail to Gaza circumventing Israeli restrictions on the transfer of materials to terrorists) convinced us of the utility of these efforts.

We formalised the organisation with a written constitution and invited distinguished British lawyers who support our objectives to be our honorary patrons. On 12 February 2013 we transferred the assets of the unincorporated association to UKLFI Ltd, a non-profit company limited by guarantee with a Board elected by its members.

UKLFI Charitable Trust was registered as a UK Charity in September 2016 to facilitate fund raising from UK donors for parts of our activities that are charitable under UK law.   Some of the activities previously carried on by UKLFI have been transferred  to the Charity.  The Charity now conducts the activities within its charitable objects while UKLFI Ltd continues with operations in other areas.

Further explanation is provided here. The Charity has its own website here. 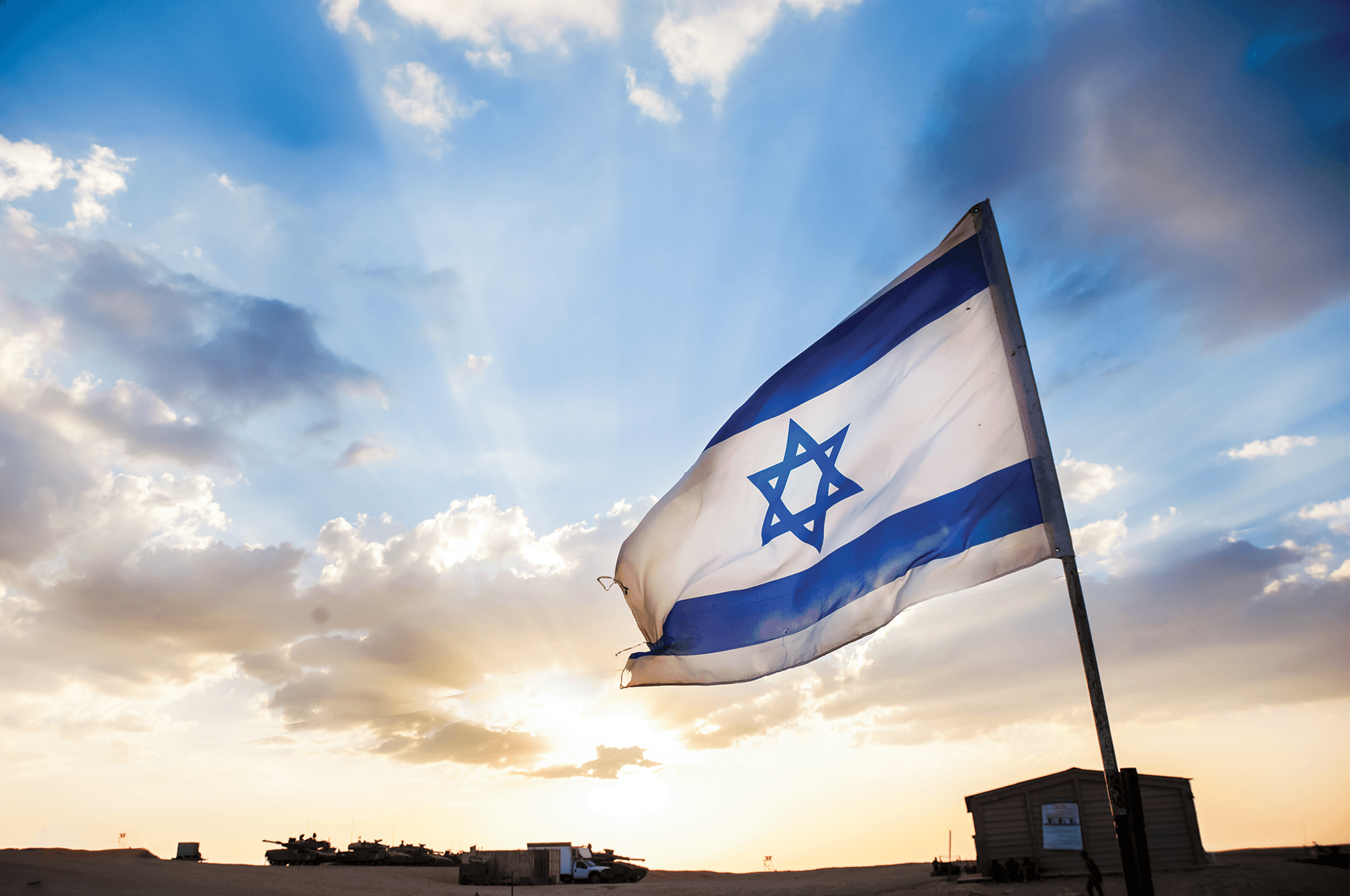 Comments by our members, supporters and people whom we have helped

Here are some of the achievements of UK Lawyers for Israel

We are honoured by the support of eminent Patrons

Our Directors are elected by our members every year

We sometimes make the news

UKLFI Charitable Trust now carries on activities previously done by UK Lawyers for Israel that fall within its charitable objects.

Your ticket for the: ABOUT US